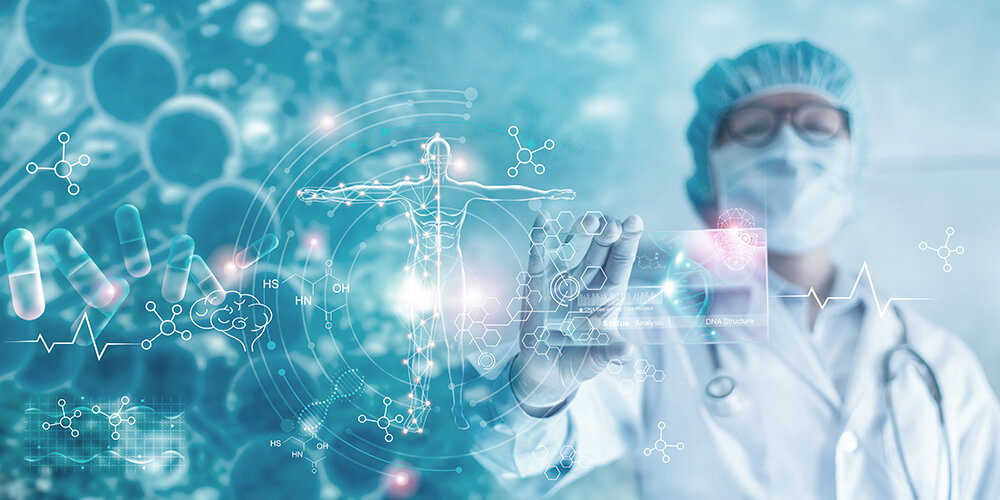 WestBridge invests in Energist Group which designs and sells specialist equipment for the medical and beauty markets.

Energist designs and assembles a range of light, laser and plasma based systems which are used in a number of medical and beauty applications such as hair removal, skin rejuvenation, vascular treatment, acne management and body shaping.

Under Merlin’s ownership, Energist has grown from a small start-up company into an international business.  With turnover having trebled and profitability increased more than seven-fold, the business has made a significant and positive impact on the local economy.

The management team, led by CEO Jonathan Prutton, is confident of continuing this growth over the next three years, while building on current levels of profitability.

Peter Buckley from Beaubridge LLP, who will join the Energist board, said:

“In the past decade, demand for systems to treat various cosmetic and medical conditions has exploded.  This is set to continue and with such a successful team we had no hesitation in backing this deal.  The business’s next step will be to expand medical sector market share and opportunities overseas as well as pursuing an aggressive new product development programme.”

“We are pleased to invest in this deal as this is a robust and profitable business, which is set to expand as the management team introduces new products and establishes distribution in countries that are only just starting to embrace aesthetic treatments.

“We’ll be with them every step of the way, bringing our usual package of practical, hands-on advice and guidance.”

Energist CEO Jonathan Prutton, who has been with the business for five years, said:

“Our products are used primarily for the safe removal of hair and the reduction of fine lines, wrinkles and veins.  Now that the public is starting to fall out of love with tattoos, we see this as just one big area of growth for us in the future.

“We will also be developing our distribution network in Russia, Japan, Korea, South America and China where we are seeing huge surges in demand.

“We are particularly pleased to have backing from Beaubridge and WestBridge Capital because they both deliver so much more than just money.”

“Despite being one of the smaller companies in our portfolio, I am very pleased we were able to secure a good deal for our fund whilst now handing control of this successful business to Beaubridge and WestBridge to take it to the next stage.  The cash exit achieved and future equity value going forward both deliver excellent returns on our initial investment.”

The enlightening transition from LP to GP

A view from the chair …